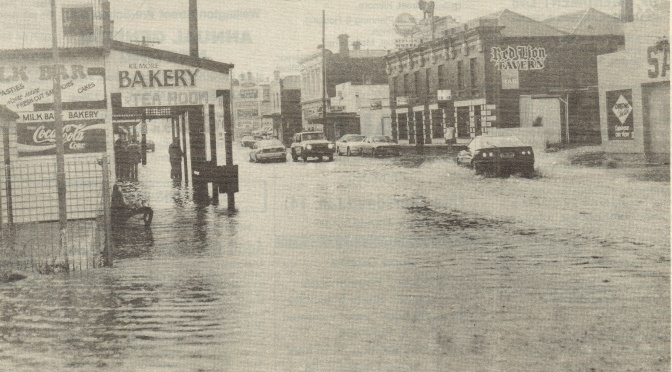 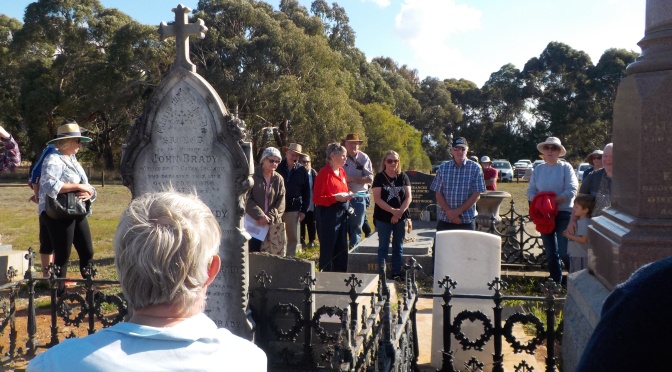 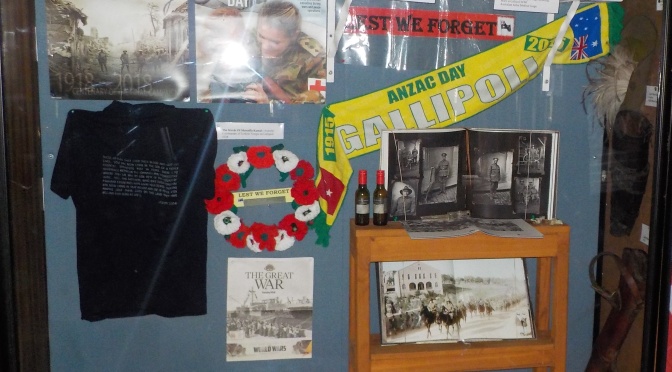 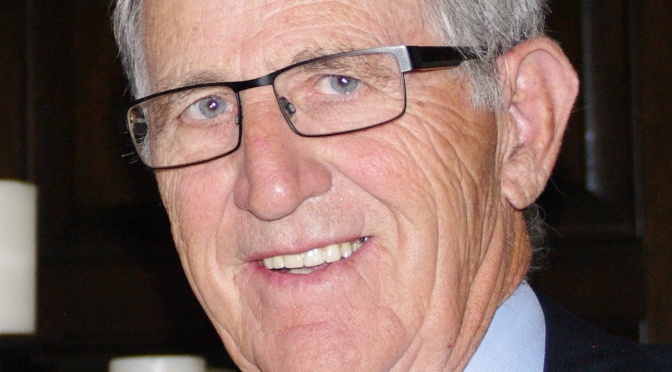 This Tuesday’s edition of the North Central Review (July 20, 2021) contained an article titled “History Dispute”. The substance of this item is that historian Martin Williams has published a peer-reviewed article in this month’s Victorian Historical Journal which concludes that Hume and Hovell’s 1824 expedition south from Sydney did not cross Monument Hill, and thus did not traverse the site of the present Monument.

The significance of this finding is that the submission for heritage listing of the Monument was based on the assumption that the site of the structure did form part of the route. Martin Williams has now applied for that heritage listing to be reviewed, and it is likely that the current listing will be voided as a result of his research.

This is not the place to go into his findings in detail. The current issue of the Victorian Heritage Journal is not available online, but his conclusions are based on an analysis of the explorer’s diaries and sketch maps.

His conclusion concurs with the findings of our own Grahame Thom, who analyzed the same material in an attempt to trace the route taken by the explorers some years ago, and concluded that the nearest they had come to Kilmore or Monument Hill on their outbound expedition was some eight kilometers to the East of the present Monument, where they had crossed the Sunday Creek and arrived at a point near the current Hume Highway.

What I find particularly interesting is the fact that the impression that Monument Hill formed part of Hume and Hovell’s route seems to have arisen after the erection of the Monument, and was not aired before.

The Argus for 11 October 1924 contains an article with the following text:

In connection with the forthcoming Hume-Hovell centenary, the committee formed at Kilmore is making good progress. A combined cairn, with spiral stair, will be built on the lookout which overlooks Mount Disappointment and the track taken by the exploring expedition 100 years ago. The cairn will be of blue stone, given for the work by the Kilmore Dairy Company. The stone formed a portion of the old Kilmore gaol.

This makes it fairly clear that even at the time of the erection of the Monument there was no claim being made that Hume and Hovell had actually traversed the Hill. The lookout on the top of the tower allowed visitors to see Mount Disappointment, which does appear to have been part of their trip, and this is quite a different claim to stating that Monument Hill was on their route.

There does not appear to be any actual threat to the existence of the Monument from a voiding of its heritage listing. Monument Hill remains a Council owned reserve, and it is unlikely that there would be any proposal to demolish it.

One interesting question is whether there would be any grounds for a relisting of the Monument which did not include the question of its forming part of Hume and Hovell’s route.

Kilmore’s Monument was erected in 1924 as part of the centenary of the Hume and Hovell expedition, and is a good reflection of the community enthusiasm and spirit of nation-building that prevailed after the close of the First World War.

Is it possible that the listing be amended to preserving the Monument as an example of the nation-building enthusiasm of Australia in the 1920’s ? I would personally feel that its significance as a statement of the enthusiasm over the role of Hume and Hovell can stand irrespective of the fact that the evidence suggests that the explorers did not traverse the actual site of the Hill.

In line with the Victorian Government’s latest regulations, we are forced to close the Historical Society’s rooms for the next week. We hope to re-open on Saturday 5 June, Government permitting.

Keep safe and keep healthy and we look forward to resuming our activities as soon as possible.

Illegible – is the first letter an ‘M’

CM and JP – evidently a partnership

It’s always nice to know that our work here is appreciated. Barbara Wilson recently received an email of thanks from someone who had requested family history research. To give credit where credit is due, much of the actual research was done by Vin O’Donoghue.

My name is John from Hoppers Crossing and I was recently
assisted with some Family History on the Young family
at KHS centre. This was a very enthusiastic and rewarding session.

At the end of last week I received some additional information on the
Youngs in the mail —- BDMs, rates, and extracts from the Kilmore Free
Press.

Barbara, I wish to pass on my thanks to you ( and the researcher?) for
this bonus. Added to the first data it broadens the story of the Young
Family together with details regarding their residence etc.

With much appreciation and Best wishes.

Brian Clancy gave a very interesting talk on the history of the wells of the Kilmore area, accompanied by slides and samples of brickwork. Brian has a particular interest in the brick makers of the Kilmore area and which of them was responsible for producing the bricks that went into the manufacture of these wells.

This picture shows Grahame Thom, acting President for the evening, and Brian, in the Old Post Office after the talk.

There will be no meetings for the next three months of winter: our next meeting will be the AGM in September.

KHS will hold its May General Meeting with a guest speaker on 4 May, at 7:30 PM in the Old Post Office, 2 Powlett Street.

The speaker will be Brian Clancy, and the title of the talk will be ‘Tales from the Wells’ – Brian has been researching the wells of Kilmore. We tend to forget how important water supply was in the days of early settlement. Even the site of Kilmore itself was chosen because of proximity to the creek.

The meeting will as usual be followed by supper and a chance to mingle. All are welcome.

Tonight (Tuesday April 6th) we will have a General Meeting with a guest speaker from Broadford Historical Society, who will be speaking on the history of the Broadford Paper Mill. The meeting will be at the Old Kilmore Post Office, 2 Powlett Street, and will begin at 7:30 pm. It will be followed by supper and a chance to mingle.

Grahame Thom has been looking through the National Archives Collection and has found three old photographs of the Post Office which we had not previously seen.

Two are dated 1987, although the cars in the pictures do look a little older- perhaps Kilmore residents simply drove older cars! The other shows the gable end of the Cobb and Co stables, which Brian Clancy recalls being demolished in the early 1950’s, which provides a minimum date for the image.

Note that this is our holdings on microfilm only and does not include either physical newspaper copies or microfiche. A complete catalogue of these may appear later.

Rose King has assembled a display on the Kilmore Swimming Club, which was based on the Res. She has also written a brief history of the Swimming club. This display is currently in the Foyer of the Old Post Office.

2 Powlett St, Kilmore, Victoria
The Society's Research rooms are open every Tuesday and Thursday, 10am to 3pm. We are also open on Saturdays from 10am to 1pm.