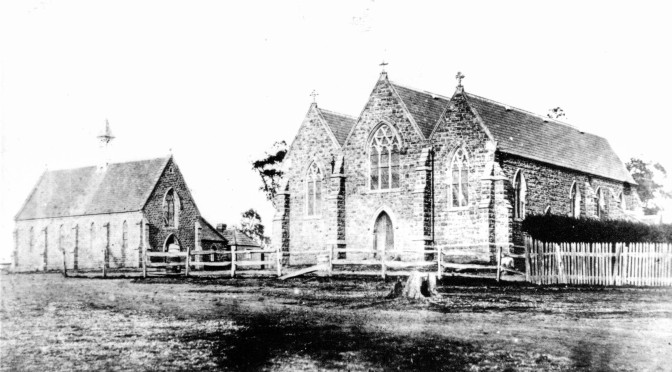 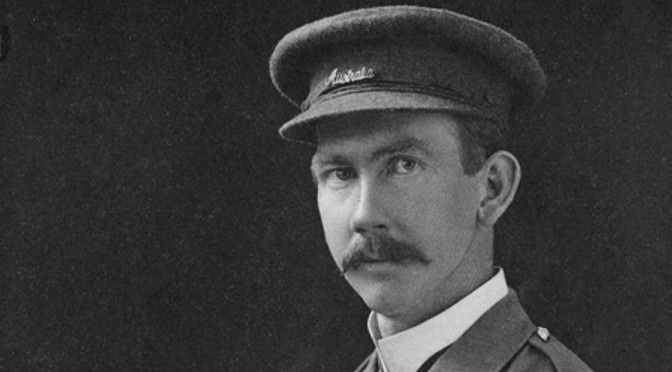 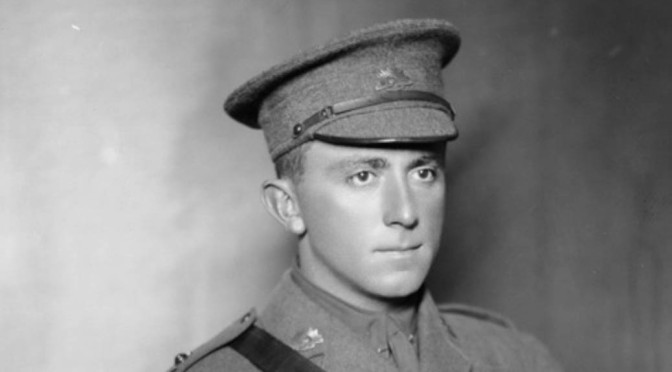 We have had a very encouraging response to the publication of these two photographs on our web site and in the local newspaper. Many people have contacted us with information about those involved.  The following is a collation of the various responses. There are still some unidentified faces and some disagreement as to who some of them were, so we are always happy to hear more suggestions. I have numbered all the individuals to make referring to them easier.

The re-imposition of Covid restrictions on Mitchell Shire means that we must keep any re-opening of the Historical Society on hold. The rooms will thus continue to be closed on Tuesdays, and on all other days.

The date of the AGM remains in doubt. Consumer Affairs had already issued a directive allowing an extra 3 months for AGMs, which gives us some leeway.

For the AGM to go ahead in August would require a dramatic improvement in the pandemic situation.

Our best wishes go out to all our members in these difficult times.

To enable the work to proceed, a small amount of additional finance is required.

The club is calling on community members and supporters to loan $50 (or multiples thereof) for up to five years.

These loans (or debentures) are fully repaid over the next five years.

Without some support from the community, the club may not he able to proceed within the next few months as planned.

Persons able to assist should contact treasurer Lawrie Boyd on 821271.

At the club’s recent annual meeting, Ray Cowell was re-elected as president for a second successive term.

Neale Wigney continues as secretary, and Lawrie Boyd as treasurer for yet another term.

The president thanked many committee members, cricketers and supporters for their encouragement, hard work and support during the previous season.

He noted that although on-field performances of teams – with the the exception of Under 16s – had been disappointing, the club has continued to be strong in administration and organisation.

This progress has led to planning for the building extensions to cater for the greatly increased number of teams, and the pleasing development of under-age cricket in Kilmore.

The first meeting of the new committee decided on the on-field leaders for 1986-97.

Lawrie Boyd continues as club coach, with Merv Hanson and Barry Dixon assistant coaches. All are very experienced cricketers, who are willing to help players of all ages to improve their performances.

Barry Dixon is again ‘B’ grade captain, with Ray Cowell his deputy.

Training on Tuesdays and Thursdays at 5 pm has begun and with the club struggling to obtain sufficient numbers, any newcomers will be very welcome.

There has already been strong interest from Under 16 players (training is on Wednesday evenings).

The committee hopes that those lads who have become too old for junior cricket will come along to practice and graduate to senior ranks this season.

The club is providing cricket for three senior teams, Under 16s, Under 13 and Under 10, and all who would like a game of cricket will be made very welcome.

Training dates for U13 and U1O will advertised shortly.

One of the best known cricketers In the district has decided to retire.

Wallan stalwart Jim Coustley, who grew up at Darraweit Guim where he perfected his skills before eventually becoming a driving force with the Wallan club in the GDCA, has devoted 30 years to cricket.

He will be hard to replace, as he has held almost every position with the club on and off the field.

And what will Jim be doing this summer? Playing tennis!

Cricketer of the Year

Captain of Kilmore’s ‘A’ grade team, Lawrie Boyd, has been named cricketer of the year.

Laurie’s win was announced and this trophy presented to him at the club’s Presentation Dinner, held in the Safari Room of the Red Lion Hotel on Friday night.

He was also awarded a Life Membership, in recognition of his service to the Kilmore Cricket Club – both on and off the field – over a lengthy period.

Extending a welcome to guests and cricketers attending the annual function, KCC President, Rod Falcke, said the club had not done so well in competition this season, however, both teams did reach the finals.

He thanked players and members of the public for their support, adding that the Social Committee had done a great job of raising funds.

The President revealed that plans for a new pavilion at the Kilmore ground are well under way and this improved facility should be in use next season.

A special welcome was extended to a number of visitors from Broadford, including several players in the combined Kilmore-Broadford under 16 team.

Mr Ken Hammond expressed thanks on behalf of the Broadford residents for the invitation to be present.

He said their young members had enjoyed being part of the combined team, but it was hoped that Broadford would have sufficient players to enter a team of their own next season.

Following the presentation of trophies, a humorous segment was conducted, where awards for special feats were announced and trophies for these presented by the Captain and President.

Club awards this season were –

Cricket in Kilmore has a long and interesting history. The following articles were taken from the local press. Some of our readers might remember some of the names listed.

The second day’s play in the final of the Kilmore and District Cricket Association between Darraweit and Kilmore at Wallan on Saturday last, left Darraweit still in a strong position, as the match ends on Saturday next, March 18.

After the first day’s play Darraweit had scored 227 for the loss of 9 wickets and failed to add to the score when play was resumed on Saturday last.

Kilmore’s innings was high-lighted by the splendid batting of Laurence Boyd in making 93 of the team’s total of 153. He batted very soundly and unselfishly in the interest of his team and it was unfortunate that he did not receive more support. With the exception of the partnership by Boyd and Bardella, which added 36 runs, Kilmore’s batsmen did not shape well. The efforts of several of the tailenders, however, was full of merit, particularly that of R Clark, who – although only scoring 7 – was associated with Boyd in a partnership of 42.

With a lead of 74 on the first innings Darraweit commenced their second innings and at stumps had lost one wicket for 9 runs.

The Kilmore Free Press of 23 March 1966 reported that Darraweit Guim won the final.

As mentioned before, we are putting up our digital records at the “Victorian Collections” web site. This can be found at

There are about 400 Kilmore related items listed already.  Many other collections are also online.

The above photograph is from one of our listings, a copy of the Kilmore Hospital By Laws and Rules.

If you are interested in helping us digitise and make our collections available to the world, let us know and we can show you how it is done.

The Annual General Meeting of Kilmore Historical Society will be held on Tuesday 1st September at the Court House in Powlett Street at 7:30 p.m. If the lifting of restrictions continues then  the usual number of visitors will be feasible.

As well as the AGM itself we will have a guest speaker, provided by the Broadford Historical Society, with a presentation on the history of the Paper Mill, which is rumoured to include a DVD with video.

All members and non members are welcome. The evening will conclude with supper as per usual.

We are continuing to digitise our collection. Here Rose is taking photographs of one of our books using a light box. The pictures and a detailed description will be posted to the Victorian Collections website. Victorian Collections already contains the online listings of many other Historical Societies.

Due to the changing government advice regarding COVID 19 the Committee of our Society decided to close our research rooms at the old Kilmore Courthouse from Monday 23 March 2020, for the foreseeable future.

We will be able to continue limited research service by email. But it may take longer to undertake the research.

The current pandemic of coronavirus has already caused the cancellation of a great many activities, and the Committee of Kilmore Historical Society has decided that we must unfortunately follow suit.

– The April and May general meetings with guest speakers are CANCELLED.

– The Open House tour planned for April is CANCELLED.

As we have no meetings in winter, our next scheduled meeting is the AGM in September. We hope that conditions will have improved by September, but at this stage we are tentatively assuming it will go ahead. We will notify members if these plans change.